With the AFM now winding down for 2012 it has been an exciting few weeks for the team here at GetReelFilms. 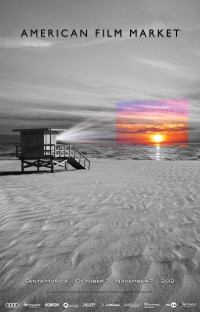 Tin God the first feature length film from Brisbane director Jake Reedy was officially released in the US on October 23rd and is available to order online at a number of sites including Amazon.com

With Jakes second feature Loyalty nearing post production and his third now script now gaining interest at the AFM we look forward to working more with Jake in the future. 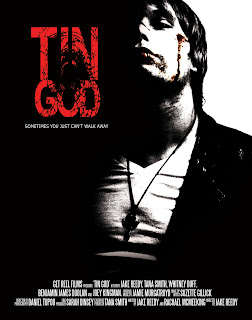 Also present at the AFM was Still Waters with it's Sales agent Elixir and the market provided us with many great opportunities to pitch our upcoming projects as well. So stay tuned in the coming months for more announcements.
GetReelFilms would like to thank AusFilm for their support during the AFM and providing a great place to meet and network with other Australian film professionals.
Comments
See Older Posts...