Queensland films at the GCFF

Get Reel Films attended the opening of the Gold Coast Film Festival on Monday with a number of the cast from Still Waters.

Carmel and Meisha also star in another locally made film 'The Killage' which screens this evening as part of day four of the festival check out the link for more info. 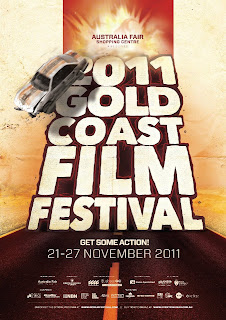