Vote for Get Reel Films 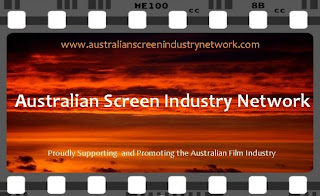 Voting is underway for the 2012 Australian Screen Industry Network Awards.
Get Reel Films is proud to have several of our cast and crew from both 'Tin God' and 'Still Waters' up for awards.

Get Reel Films are very proud to see so many members of our team being recognised for their efforts and wishes them the best of luck.

Please take a moment to head to their website and cast your vote in support of our local talent. 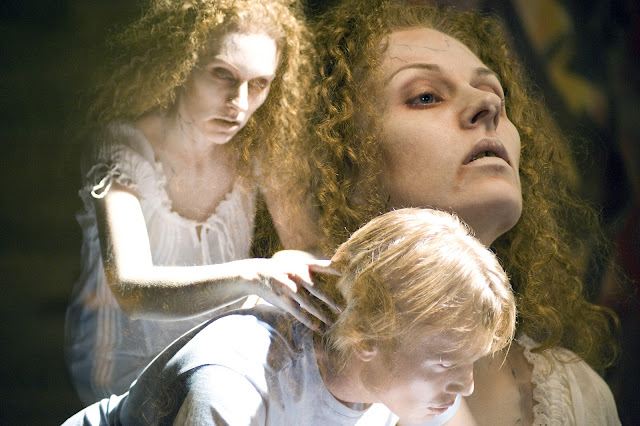