US release for Tin God 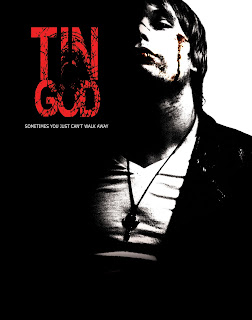 A USA release date for Tin God has now been confirmed for October 23 2012 and the film is now available for preorder on Amazon.
Order Tin God on Amazon 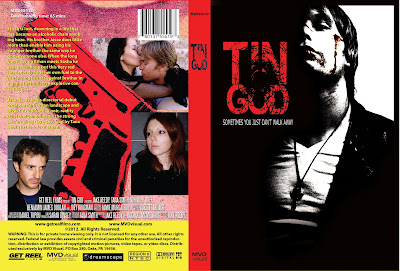 Tin God is the first film from Australian director Jake Reedy and stars Tana Smith, Whitney Duff, Benjamin James Doolan and Joey Kingman.
The script, written by Reedy and writing partner Rachael McMeeking, centres around a destructive love triangle caused when Sasha (Duff) plays brothers Ethan (Smith) and Jesse (Doolan) against each other igniting a powder-keg of long simmering resentment between the two men.
Get Reel Films would like to congratulate and thank everyone who has been involved in this project over the past couple of years including Sarah Dinsey (Producer) Daniel Tupou (DOP) Jamie Murgatroyd (Composer) Lasse Nikkari (Editor) and Tony McVann (Absolute Audio). It is thanks to this small but hardworking team of cast and crew that this film that it has had such success.
Comments
See Older Posts...