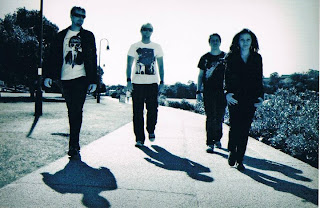 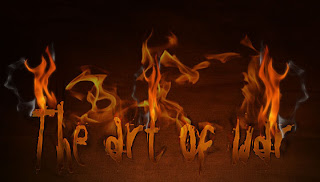 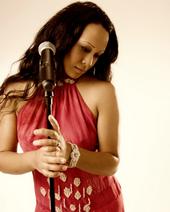 All these artists and their tracks are available for download on itunes.
Comments
See Older Posts...